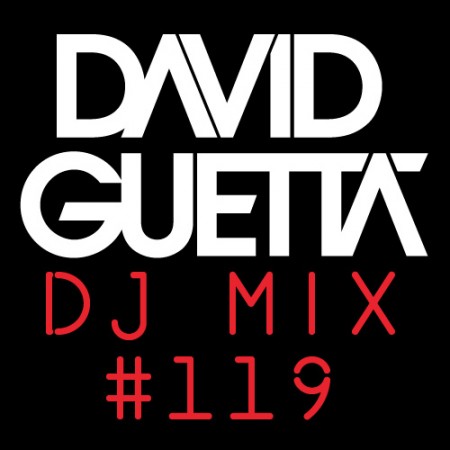 That sizable success isn’t nearly limited to Guetta’s work as a recording artist and DJ. In addition to selling more than 5 million albums worldwide since his 2001 debut, Guetta acted as producer on the Black Eyed Peas’ “I Gotta Feeling” (the highest-selling digital release in music history). Along with his two Grammys (one for his remix of Madonna’s “Revolver” in 2011, the other for his remix of One Love’s “When Love Takes Over), Guetta took home the Best DJ, Best Producer, and Best-Selling French Artist prizes at the 2010 World Music Awards.