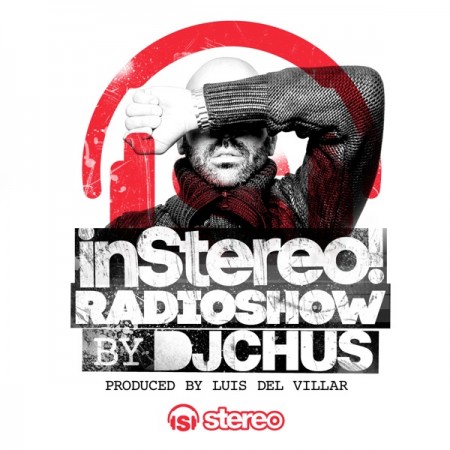 Diavlo’s music is the undisputed sound of House, establishing his name in the scene with his first release with Ant Brooks , ‘Genesis’ signed to Michael Woods’ Diffused Music label, his track ‘Flava’, gaining the number one spot in Beatport’s ‘Must Hear House Tunes’ feature, his tack ‘Response’ being featured on a compilation album (Exploring UK).
His talent is a representation of his deep-rooted passion for House music that began in his teen years as a love for Hard House. After discovering Funky House, he found how to turn his obsession into a career through DJing in his home town of Coventry, and a residency with the Panache brand followed closely, exposing the UK to his perception of House whilst touring extensively. His devotion to the music was clear at this early stage, fuelled by dedication alone for years before putting together a small studio for him to create the sound he loves so much. Diavlo’s love for House has gone undiminished since this early period, staying true to his roots. Being involved with a scene for so long is undoubtedly proving to be worthwhile for the producer, as he crafts pieces of music to perfection using his exceptional knowledge of the genre.
Diavlo’s achievements are expanding before our very eyes, and with his career revitalising the scene with a true representation of House music, we won’t have to wait long for his name to be highly prominent in the world of EDM.