FREE: Duke - So In Love With You (Nic Fanciulli Edit) 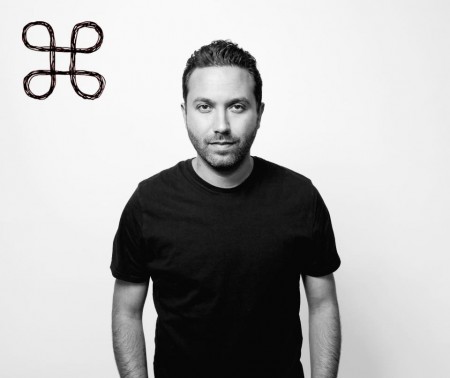 Nic Fanciulli is a DJ, producer and label owner who has remained one of the UK’s finest exports in electronic music throughout the last decade. A Grammy nominated producer, Nic has worked with artists as diverse as Underworld, Kylie Minogue, U.N.K.L.E, Loco Dice, Josh Wink and Tracey Thorn in addition to producing a plethora of solo club focused tracks that have achieved both critical and commercial acclaim. Now releasing on the likes of Rejected and Souvenir, Nic is responsible for a high output of a sleek, intelligent yet driving strain of house and techno.